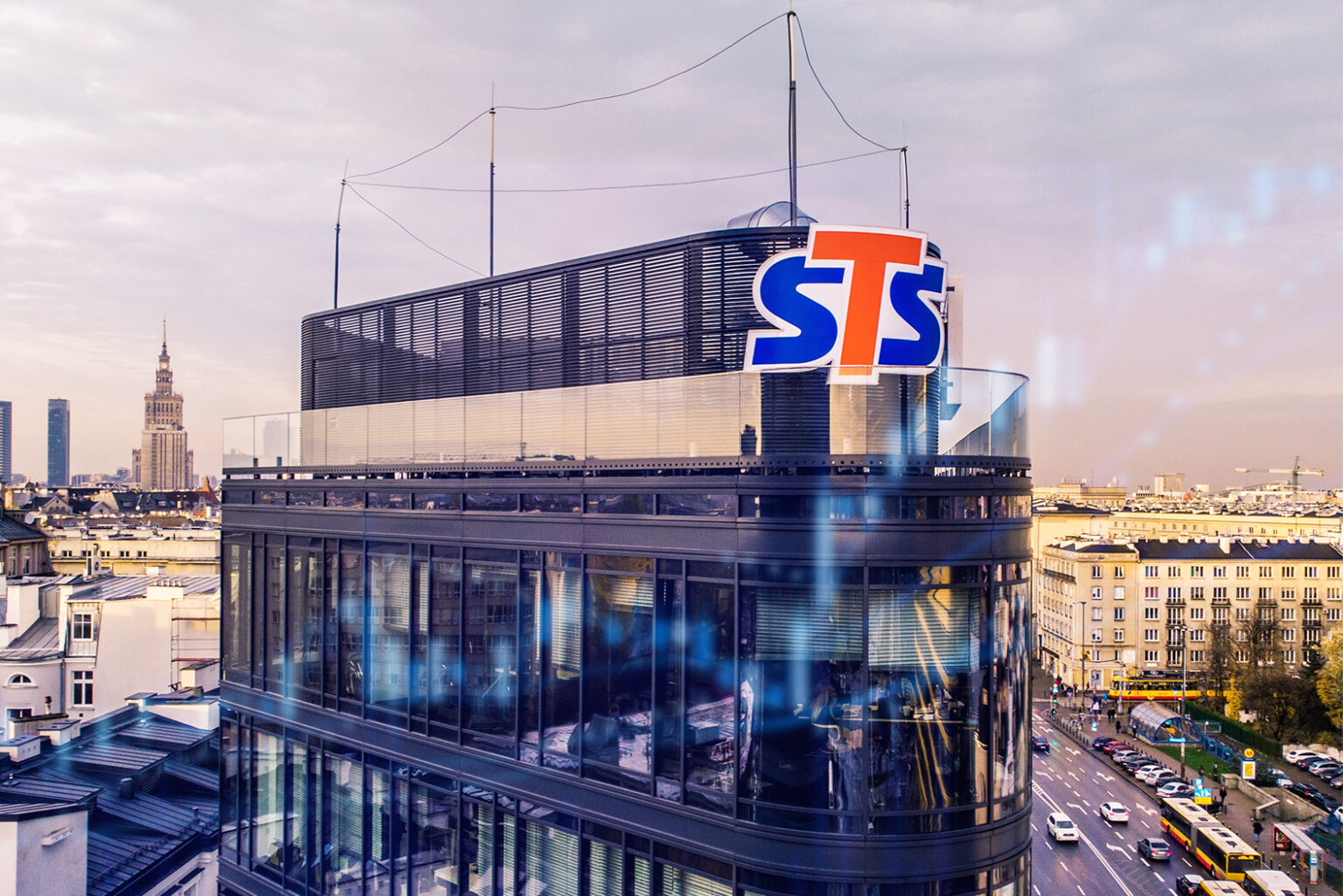 STS Group – one of the largest bookmakers in Central Europe and the market leader in Poland – estimated that NGR increased to a record approx. PLN 565 million in 2021. A year before, it was approx. PLN 434 million. This means an increase by approx. 30% yoy. NGR means value of bets placed by the customers, decreased by the winnings paid and gaming tax.

“We estimated that last year we achieved very strong increases in NGR, one of the most widely used measure in the igaming industry. In 2021, it increased by approx. 30%. Moreover, in the first months of this year we notice its further strengthening. This proves that our business model is extremely attractive and allows us to achieve high profitability on the rapidly growing Polish bookmaking market”, says Mateusz Juroszek, CEO of STS Holding.

STS Group recently has reported an increase in key operating data for the record year of 2021. Last year, total value of bets placed by the customers was to nearly PLN 4.5 billion, while in 2020, it was nearly PLN 3.6 billion. The year-on-year growth was 25%. The Company continues to maintain its existing goals and growth plans, as well as intends to share all generated net profit with its shareholders.

STS Group is the largest licensed bookmaker in Poland based on turnover, and also operates on an international scale through licenses in the United Kingdom and Estonia, from where it offers its services in several additional markets. The Group’s portfolio of services includes sports betting, virtual sports, an online casino (outside of Poland), BetGames and a wide range of betting services relating to esports.

The Group has been continuously implementing the “mobile-first” strategy based on its proprietary bookmaking system. The Company is focused on constant development of its own technology platform to meet needs of the most demanding customer and set new market standards and trends. The Group’s investments in the product portfolio and new technological solutions amounted to PLN 27.1 million in 2020, PLN 19.5 million in 2019 and PLN 6.5 million in 2018. In addition, in 2020 STS S.A. took control of the Czech technology company Betsys, in which it holds 74% of shares. Betsys is the main provider of IT solutions for a bookmaker in Poland, addressing the needs of both, online and retail channels. The Group’s product and platform development team consists in total of approximately 160 highly qualified professionals, including approximately 85 programmers, 55 other employees in technology and platform development, and 20 employees responsible for business intelligence and business analytics.

Founded in 1997, the Group is the largest bookmaking company in Poland, which also operates on the international market. The bookmaker is licensed in the UK and Estonia from where it offers services on several foreign markets. It offers betting products including sports betting, Esports, Virtual Sports, BetGames and online casino in select markets.

The Group provides online services via desktop and mobile websites, dedicated Android and iOS applications as well as approximately 400 retail betting shops across Poland. The Group is continuously improving its offering by, among others, providing more live bets and strengthening its leading position in the field of eSports. The bookmaker has also created its own withdrawal system – STSpay – allowing for quick transfers 24/7. The Group additionally owns Betsys – the company providing betting engine.

Thanks to effective 24/7 customer service, the Group can respond to increasing customer needs. The Company offers live broadcasts of sports events via STS TV, also available to users of mobile devices. Every month, the Company broadcasts nearly 5,000 sports events, including, among others, football, tennis, volleyball, basketball and other sports.

The Group is actively involved in supporting Polish sport, being the largest private entity on the domestic sponsorship market. The company is the official sponsor of the Polish national football team, the strategic sponsor of Lech Poznań, the main sponsor of Jagiellonia Białystok as well as the official sponsor of Cracovia, Pogoń Szczecin, Górnik Łęczna, Zagłębie Lubin, the Polish Volleyball League and other sports clubs and associations. The Group is also committed to supporting eSports.

The online channels are supplemented by c. 400 modern betting shops located in every major city in Poland which additionally increase brand recognition. The Group employs over 1,500 people.

In February 2019, the Group began operations outside of Poland – the bookmaker obtained a license in the United Kingdom and subsequently in Estonia, from where it offers services on several other markets. The Group was the first Polish bookmaker to start operations abroad. In addition, the Group is present in the Czech Republic (Betsys) and Malta. Moreover, the Group is looking at the Dutch market and is considering applying for a gambling license in that country. The Group’s focus remains on Poland, but the Group expects that its international product offering, including the online casino, will grow its contribution to the Group’s operations in the future. The Company does not rule out interest in entering new markets, as well as the commercialisation of the Betsys system in order to offer it to other bookmaking operators in Central and Eastern Europe in countries where the Group does not operate.

On December 10, 2021 shares of STS Holding debuted on the WSE. The total value of the Offering is c. PLN 1.1 billion, while the market capitalization of the Company as a result of the Final Price for the Offer Shares is c. PLN 3.6 billion. The investors acquired 46,874,998 shares, constituting c. 30% of the share capital of STS Holding S.A. The average reduction rate for subscriptions placed by Retail Investors was c. 87.2%. Mateusz Juroszek, together with his family, retains a c. 70% shareholding in the Company.

Learn more
OK
This site is registered on wpml.org as a development site.